Sign up for an inside look at our new products, all upcoming events, and how we continue to grow.

Enter your information to get exclusive updates and news from Egan.

Success! You’ll start getting exciting news and timely updates from Egan. Remember, you can unsubscribe any time. 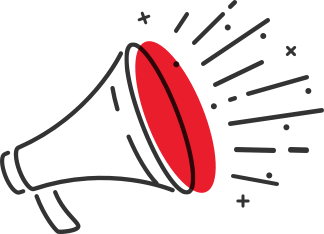 Adam Bortolussi will assume the role of President and COO of Egan Visual Corporation. 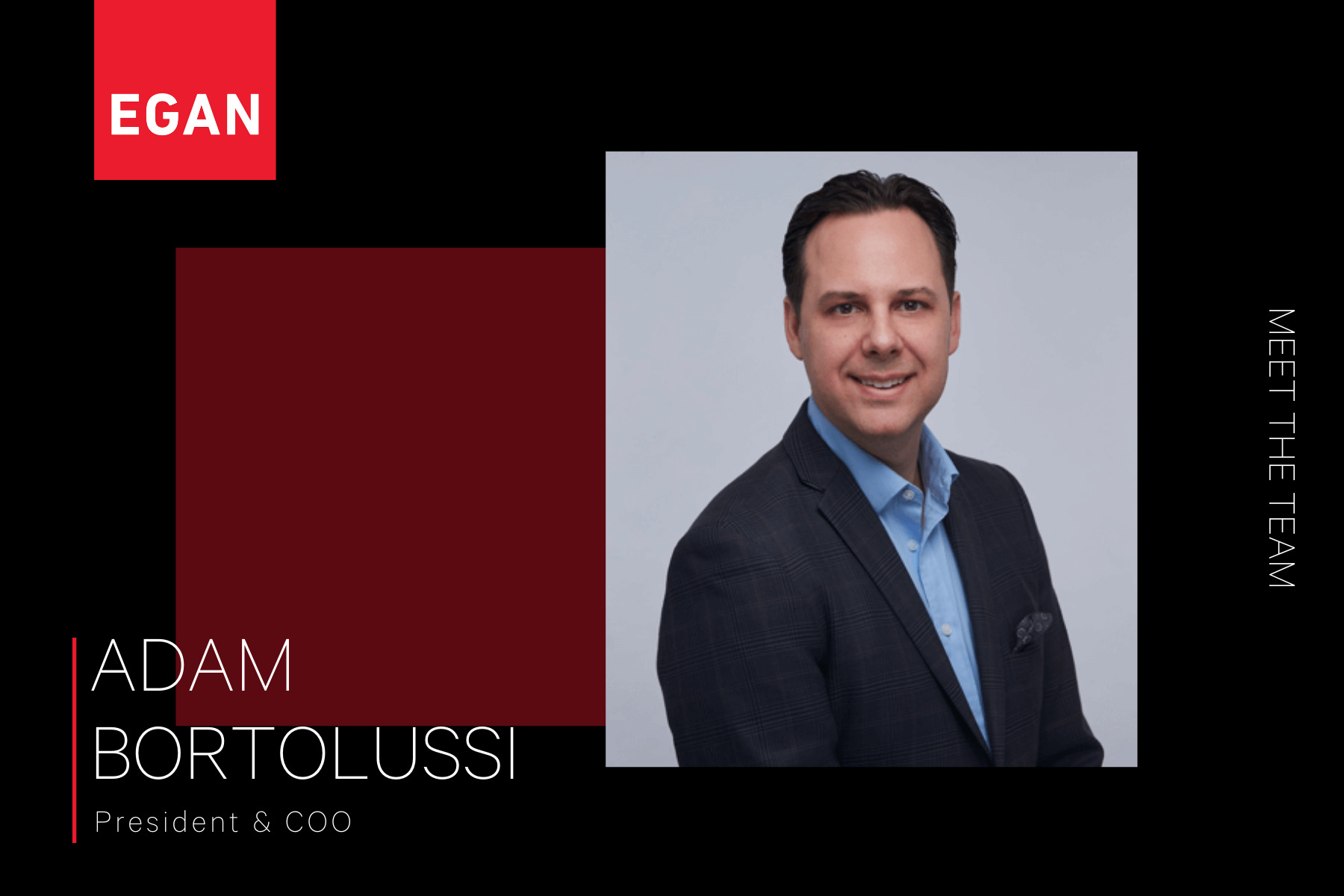 Egan Visual is pleased to announce that effective today, Adam Bortolussi will assume the role of President and COO of Egan Visual Corporation. Bortolussi, previously COO, will continue to oversee sales, marketing, and operations, together with now having overall responsibility for the day-to-day operations of the firm. Scott Newhouse will remain as CEO and continue to set the strategic direction of Egan Visual.

“Adam has navigated the last two years at Egan Visual extraordinarily well and has laid the foundation for Egan’s next generation of growth. Past year achievements included the introduction of Learning Surfaces as a new Egan brand of educational markerboards to compete in the growing K-12 market, an entry into the evolving e-commerce marketplace for visual display products and the launch of their modern and innovative Egan Curve product line.”, said Newhouse.

“For decades, Egan has been a recognized leader in our industry. Our team has embraced the changes of the past two years as an opportunity to leverage our reputation to innovate and expand our business into new verticals. We have built an even stronger foundation for growth and I look forward to continuing to work with our outstanding Egan team as we bring the Egan brand to the next level.” said Bortolussi. 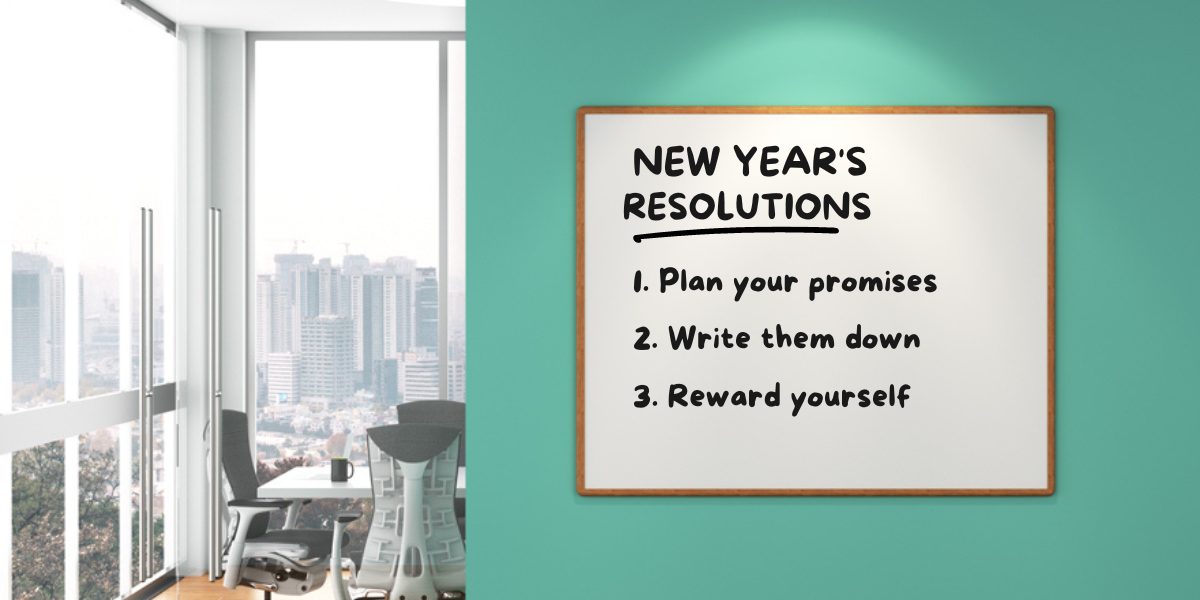 How to Keep Your 2023 New Year’s Resolutions 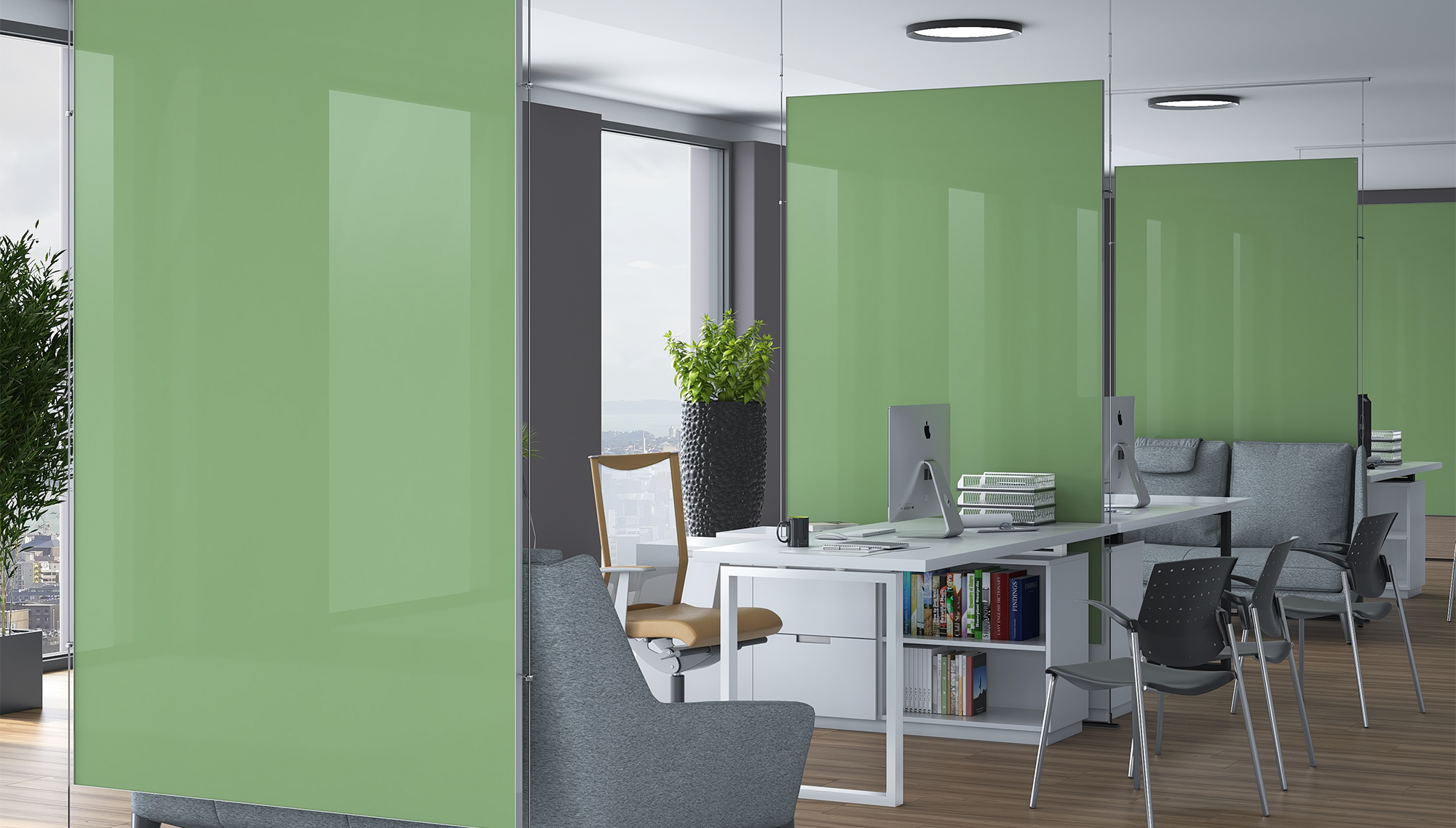 How to Effectively use Partitions in your Office Design 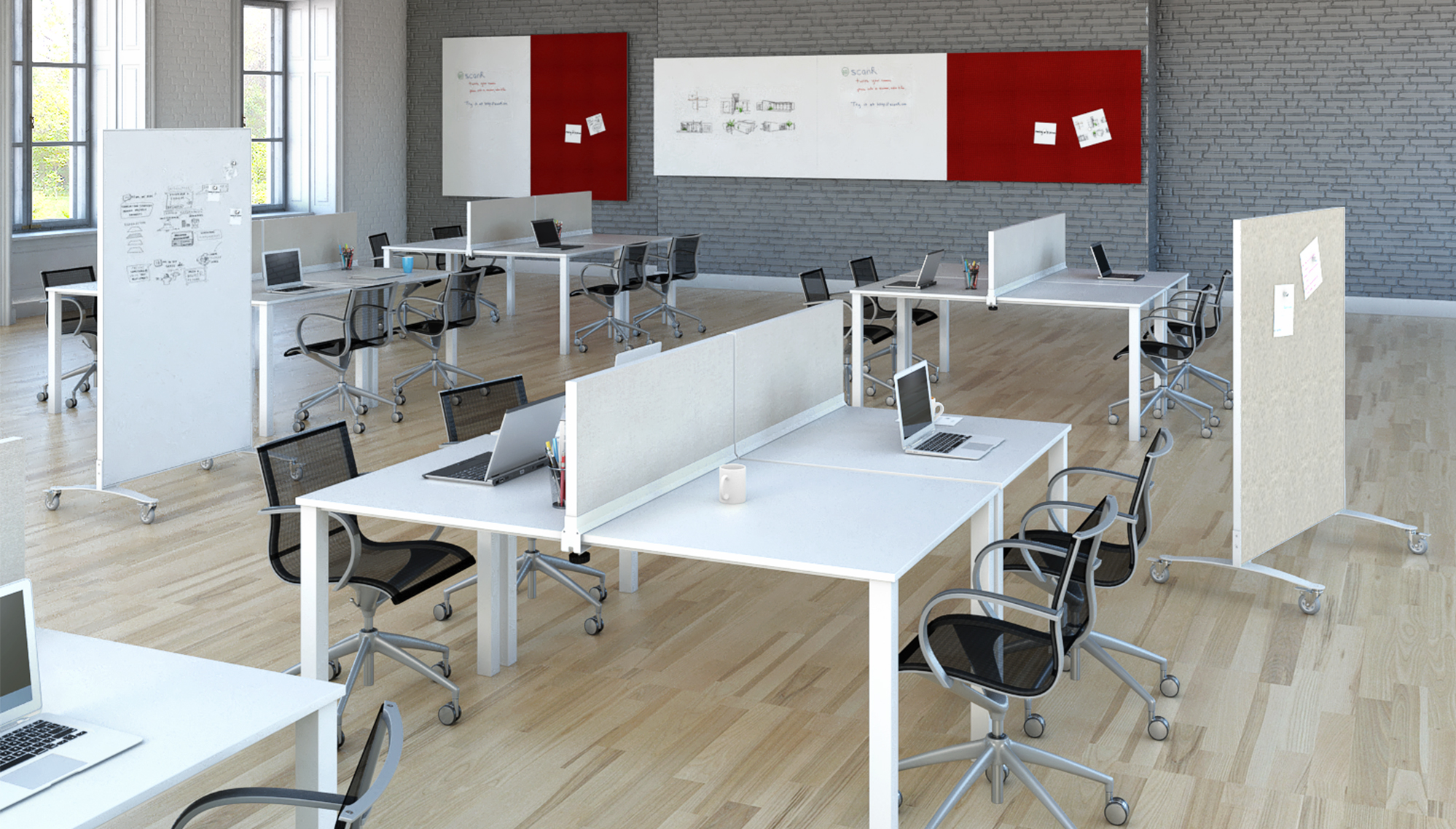 How to Maintain Corporate Culture in a Hybrid Company